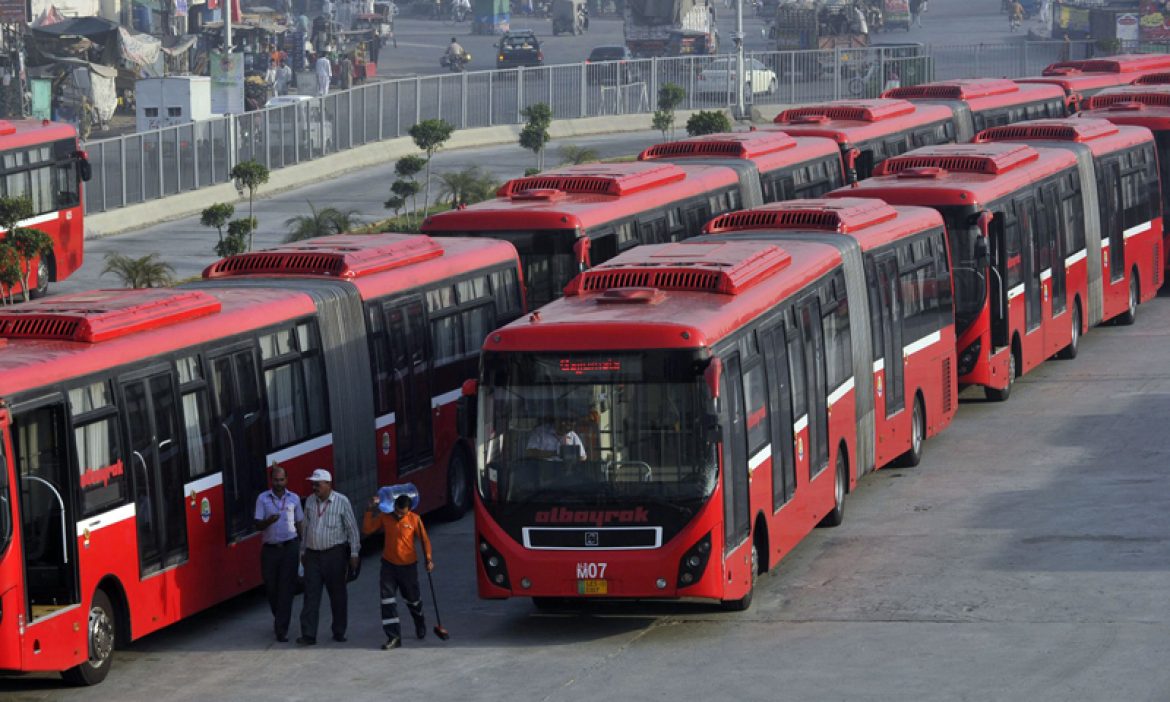 The city management approved a consultancy firm’s bid for the metro bus project from Peshawar mor to Islamabad International Airport in august. The business will not only design the project but will also oversee the track’s development. The CDA board approved a bid for Rs36 million from a joint venture of an international and local consultant firm. If you want to invest in real estate companies in Islamabad, then join hands with ConnectorPk to make the best investments in Islamabad.

Funds by the Government:

Visit ConnectorPk to get to an online real estate business and make the best investments in Islamabad.

However, the Islamabad Metro Bus Service, which was launched three years ago, is still a faraway dream due to legal and technological issues.

There are various classifications and levels of investing in a real estate agency in Islamabad. Furthermore, different types of investments are appropriate for different types of people. If you’re looking for property companies in Islamabad, you should either buy a plot and sell it later or buy a house, shop, or other property and lease it because this type of operation is generally straightforward and takes less initial money. If you’re looking to invest in real estate and buy flats in Islamabad, you’ve come to the right place. Then ConnectorPk is the place for you to come. We can provide you the best and luxurious apartments in the town. We help you make the best investments in Islamabad.

Ecotourism and its impact on our national economy Tue - 7 Dec - 5:36 am

Ecotourism is an environmentally friendly method of promoting tourist activities in the country. As the world battles climate change and…

Pakistan's GDP is always up against a stumbling block. Changing circumstances, an unstable economy, a change in political power, and…